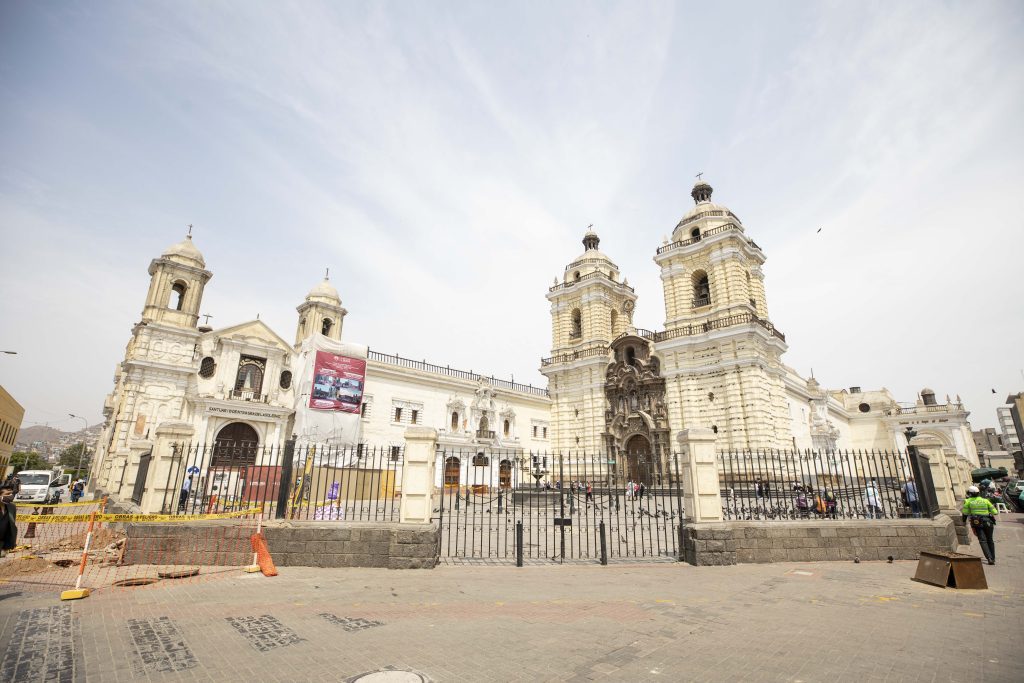 The San Francisco Complex was declared a World Heritage Site in 1988. Years later, the declaration would reach the entire Historic Center of Lima. / Photo: Lucía Silva

The site of the San Francisco Christian Complex in Lima, Peru, is one of the most emblematic and important urban-monumental environments of the Historic Center of Lima, declared a World Heritage Site by UNESCO in 1991. It is made up of the churches of San Francisco, Nuestra Señora de la Soledad, and El Milagro – temples that, in turn, are integrated through the public square of San Francisco, visited daily by hundreds of residents and visitors.

In 1987, during the years of violence and conflict in Peru, the Municipality of Lima installed a 145-meter perimeter fence around the public square, in order to protect the religious group.

Within the framework of the implementation of the Master Plan, the commune has developed a project, about to be executed, to recover the original values of the religious complex and the enhancement of the square as a public space. These actions include the removal of the perimeter fence. The project was developed under the recommendations of the UNESCO World Heritage Center and has the approval of the Ministry of Culture of Peru. 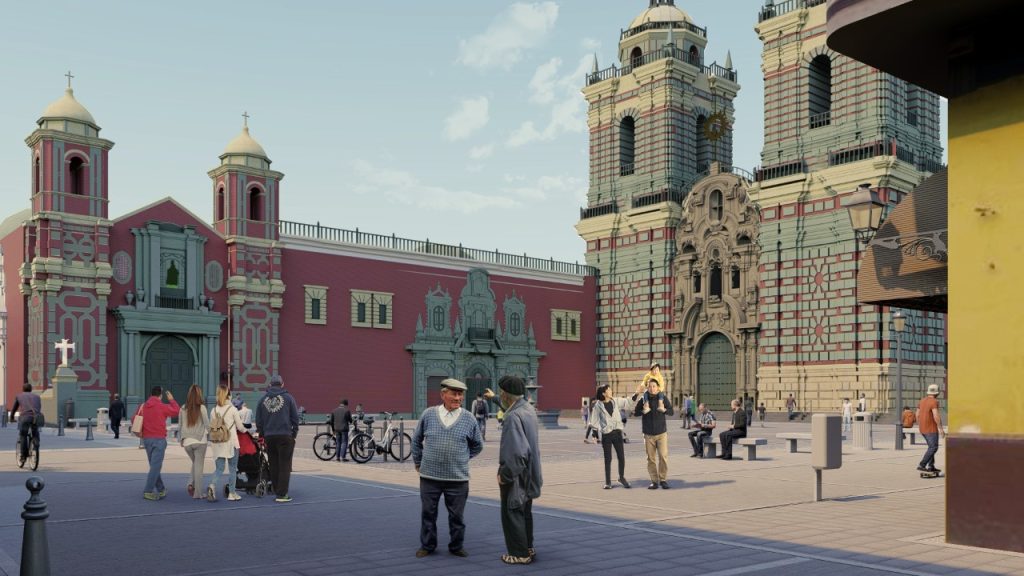 The recovery of the complex and the removal of the fence will create the conditions for the development of a public space of union and fellowship. View: Prolima.

In context with the premise under which it was built, the removal of the fence acquires a second and representative connotation: the demolition, both material and emotional, of those walls that Peru had to build to protect itself from the violence that raged during those days.

Over the course of history, the world has witnessed countless cases of destruction of cultural heritage as an instrument to profoundly affect the heritage of countries and erase the roots of their history and culture. Within the framework of the 1954 Convention for the Protection of Cultural Property in the event of Armed Conflict, Blue Shield aims to safeguard cultural heritage before, during and after armed conflicts and natural disasters and/or those caused by man.

Under this line of principles, the end of the threat against an urban-historical environment such as the San Francisco Complex can be seen as an opportunity: not only to remove the fence, but also to facilitate the creation of a space of social cohesion in that both State Party and the community can continue the process to heal the wounds left by the years of violence, without affecting the exercise of historical memory about the tragic events of its origin and development. The Peruvian Committee of the Blue Shield is working to support the removal of the fence and the reopening of the square as a symbol of peace.

In this way, the efforts for the physical recovery of the heritage complex will create the conditions for the development of a public space of union and fellowship. 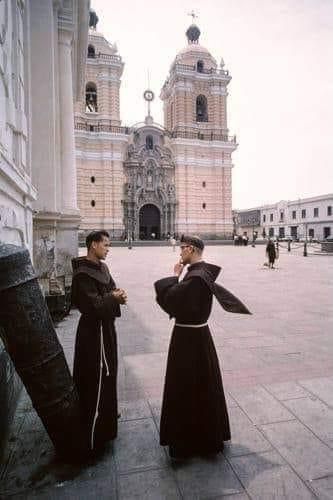 Visit the website for the Peruvian Committee of the Blue Shield: www.blueshield.pe

Find the contact details for all our national committees, or learn more about their work