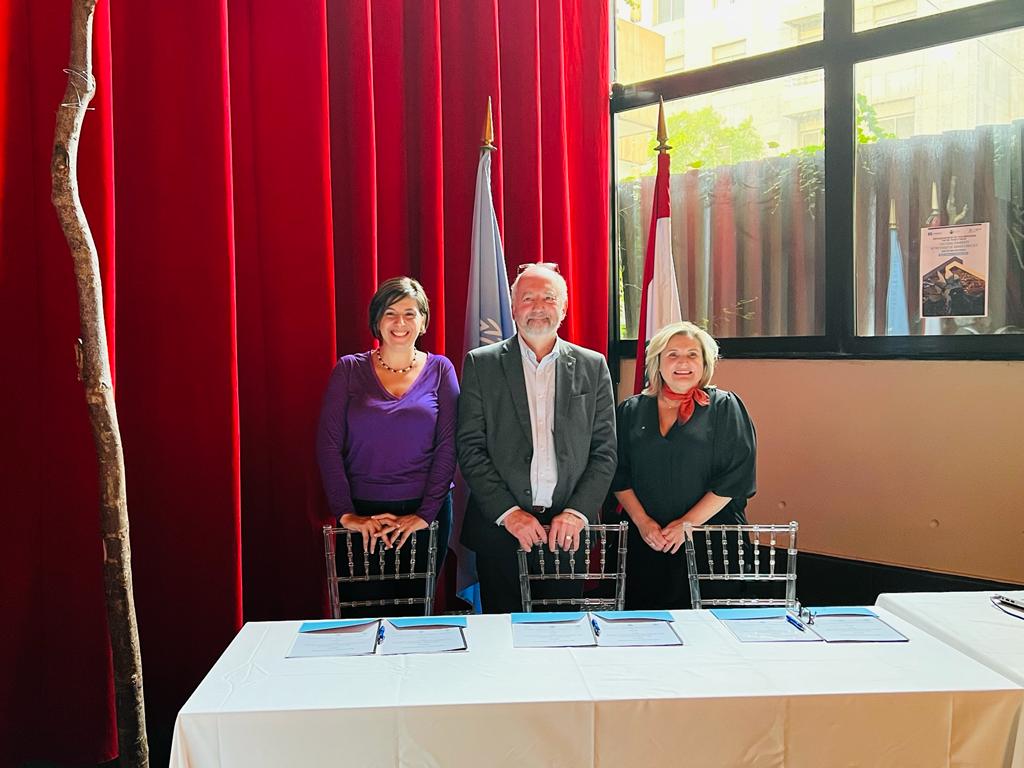 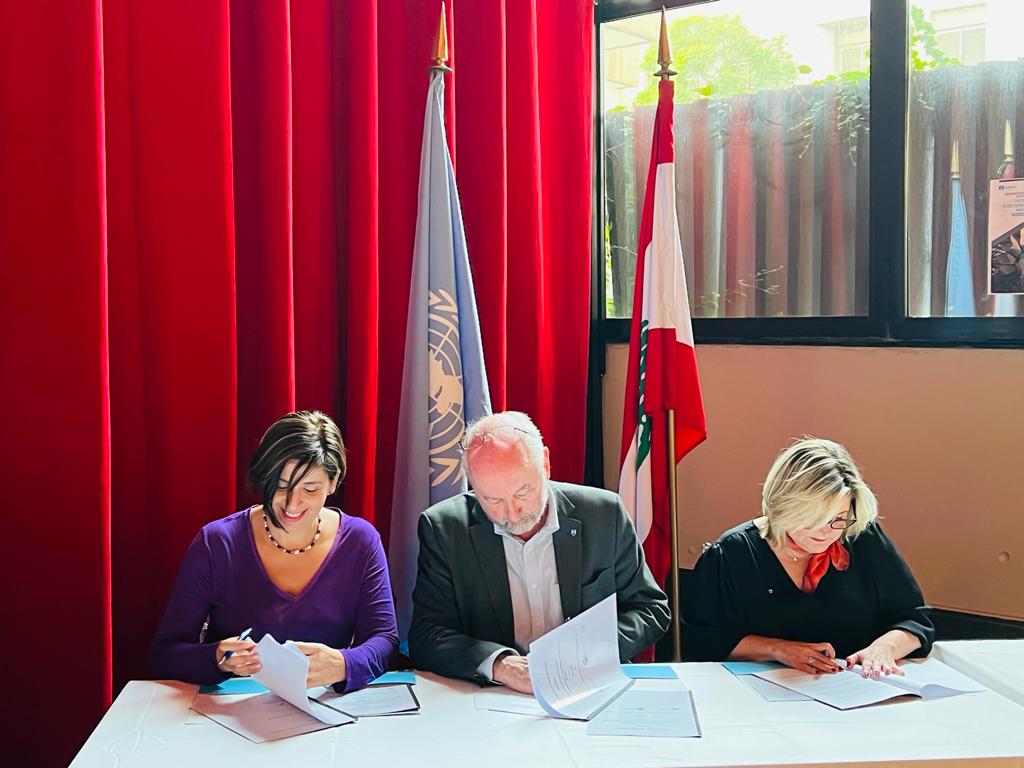 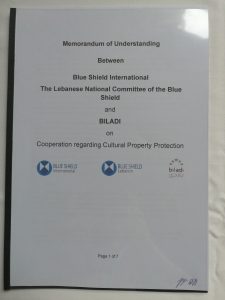 The devastating Beirut explosion on 4 August 2020 left hundreds of people dead, thousands injured, and devastated museums, historic buildings and other cultural property (CP) over a wide area. It’s just one terrible example of the crucial need for organisations and authorities, public services, and the military to cooperate on protecting people and their cultural heritage whenever disasters threaten or occur anywhere in the world.

Biladi, a Lebanese heritage NGO established in 2011, and Blue Shield Lebanon, an NGO dedicated to the safeguarding of CP through its network of volunteers – and recognised as a Blue Shield National Committee (BSL) in August 2020 – were both at the forefront of the emergency response after the blast, together with Blue Shield International (BSI). This effort created a strong partnership and helped towards the signing of a Memorandum of Understanding (MoU) between the three organisations in Beirut on the 4th November 2021.

“I’m very pleased to have signed a MoU with Biladi and the National Committee of the Blue Shield”, commented BSI President, Peter Stone, after the signing ceremony. “It’s another step in building a global network of those who strive to protect cultural property during conflict and following disasters”.
Within the framework of the MoU, the three organisations have a common purpose to raise awareness of the importance, and protection, of both tangible and intangible cultural property and natural heritage, and in training official institutions responsible for CPP in Lebanon, such as the Directorate General of Antiquities and other Lebanese heritage organisations. These include the national committees of the International Council of Museums, the International Council on Monuments and Sites, and the International Council on Archives, the Lebanese Armed Forces, (LAF) and the public at large. The three partners may collectively develop specific CPP-related activities through the signing of individual Project Agreements, depending on the availability of funds.

BSI has been involved in CPP training with the United Nations Interim Force in Lebanon (UNIFIL) and with the LAF since 2013. To this end, BSI and BSL signed an MoU with UNIFIL in October last year. These activities will also continue to be supported wherever possible under the terms of the BSI, BSL and Biladi MOU.