Association of National Committees of the Blue Shield (ANCBS)

By 2000, the first national Blue Shield committees were being formed. It was soon felt that there was a need to coordinate these committees, and ICBS did not have the capacity. An ICBS Conference was held at the Hague in 2006 on the topic Towards Solid Organisation: Infrastructure and Awareness. The conference discussed the establishment of the Association of National Committees of the Blue Shield (ANCBS), culminating in the signing of the 2006_Hague_Accord, which governed the creation of the ANCBS.

The Hague Accord set down that the ANCBS should:

The first committees of the Association were established in

These were swiftly followed by:

Blue Shield Netherlands and Norway formally invited people to the founding conference of the ANCBS, at the Hague in December 2008. (Read the ANCBS Founding Conference Invitation(pdf) ). Present were committees from Australia, Belgium, the Czech Republic, Chile, the Republic of Macedonia, Netherlands, Norway, and Poland, and the newly established Austrian committee, also founded in 2008.

The committees of the Netherlands, France and the USA stood as the founding committees in the ANCBS Statutes, which were formally witnessed and signed in 2009. 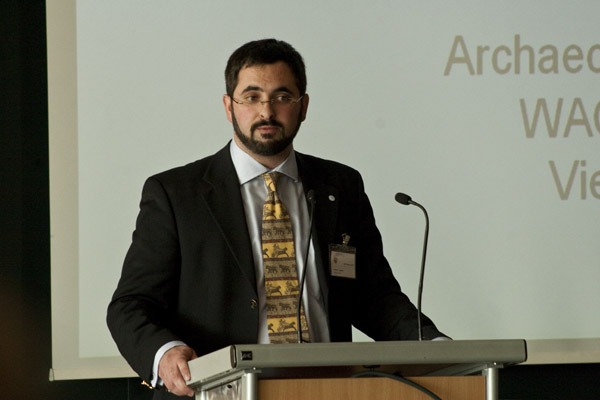 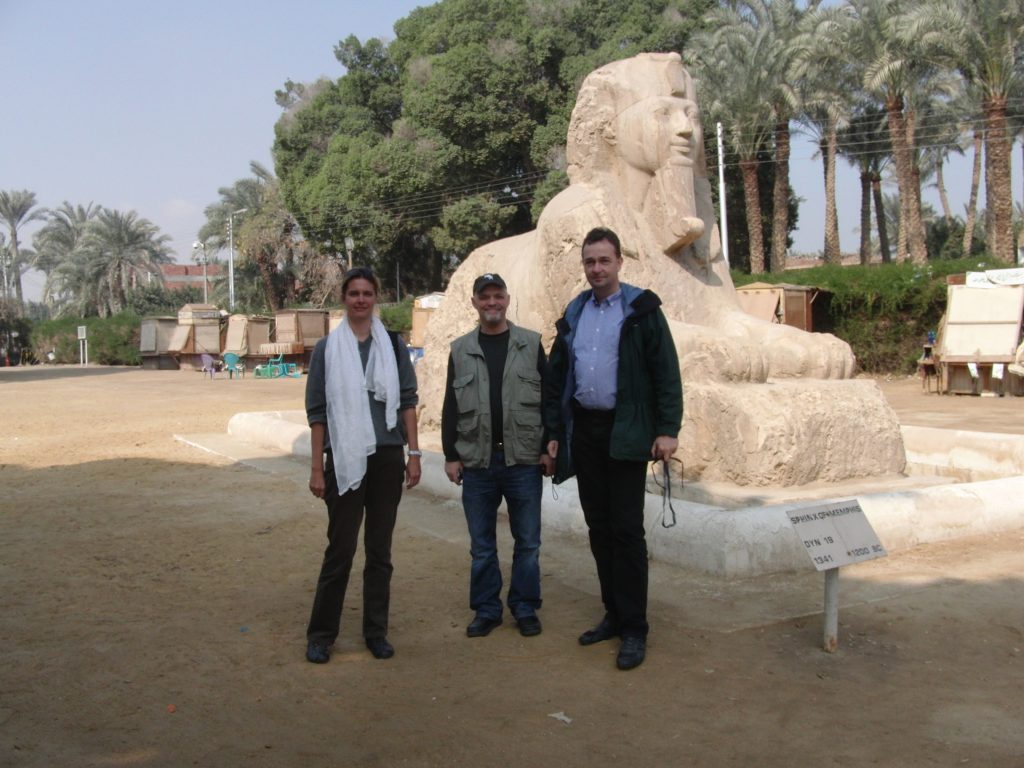 During his time as President of the ANCBS, Karl von Habsburg conducted a number of missions to assessment damage to cultural heritage in sites in conflict areas, including Mali, Libya and Egypt. The ANCBS also coordinated support from its national committees when the archive collapsed in Cologne, Germany, in 2009.

ANCBS held a number of meetings for national committees to come together to discuss their work: some of the reports are available on the website.

These, and a number of other activities, can be found in our News and Activities section.

The Blue Shield is created

Signing of the Blue Shield Statutes, 2016

New statutes were approved in 2016, and formally agreed at the 2017 general assembly, merging ICBS and ANCBS to become simply “The Blue Shield”.

Some of this information is taken from the publication by Krste Bogoeski: Twenty Years Blue Shield (1996-2016)

A number of other publications also discuss the work of ANCBS, available in our Document Library.